History
Bajeskwartier will be built on the site of the former ‘Bijlmerbajes’ prison. It wasn’t actually in the Bijlmer district, but in Overamstel. Many well-known criminals served time in the prison, which was designed by the architect Jacoba Pot-Keegstra and completed in 1978. The building, initially without bars on the windows or barbed wire along the perimeter walls, reflected the spirit of the 1970s: not designed to punish, but to rehabilitate criminals. Following dozens of escapes, the buildings were eventually turned into a traditional prison. Following the closure of the prison the Government Buildings Agency held a design contest for a new use of the site. Our team came up with the best plan. 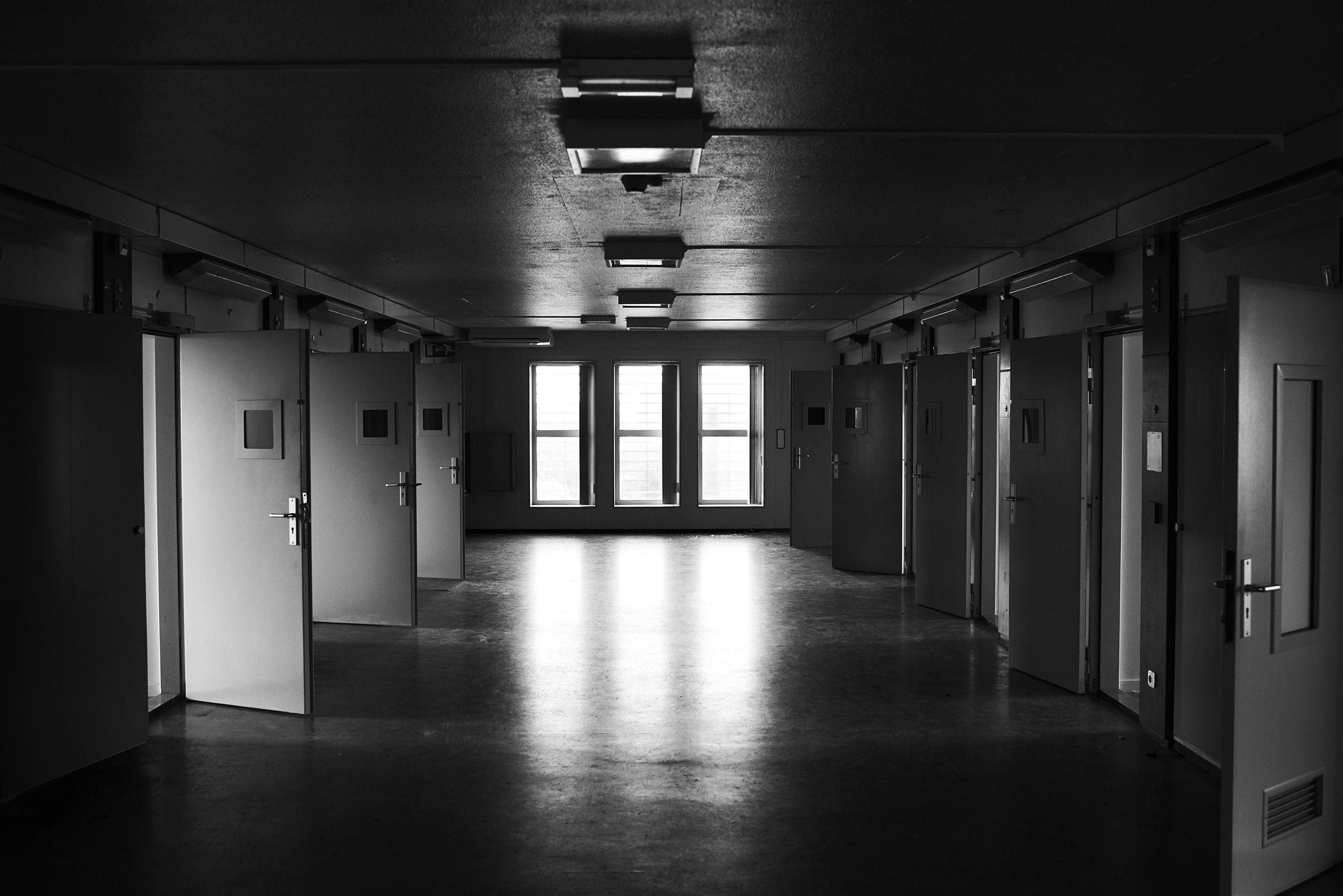 The Bijlmerbajes consisted of six high towers linked by a 280-metre corridor. This corridor was given the nickname 'Kalverstraat'. During construction the Bijlmerbajes was seen as a ‘mega-prison’ replacing six smaller prisons in Amsterdam such as De Singel and Demersluis. At its peak some 720 prisoners were held in the Bijlmerbajes, which caused considerable protest. It was considered inhumane, all those prisoners living on top of each other.

The Bijlmerbajes was actually designed as a humane prison. During the 1970s it was believed that a person could be reformed, re-educated. The detainee was not ‘bad’, but found it difficult to adapt. In the Bijlmerbajes, detainees were given support to help them function better in society after their release. The entire design of the prison breathed this philosophy. With white towers that reflected the clouds, windows without bars, and ample space for relaxation. It was even considered planting a hedge around the prison instead of building a high wall.

Inside, life was fairly relaxed too. The prison officers were counsellors above all, and soft drugs were widely used. Prisoners spent most of the day outside their cell, and some were even given their own key. They could order meals and musicians came to perform in the prison.

But over the years the vision of the prison system changed, crimes were increasing in severity and cuts had to be made. The design with six separate towers meant that the Bijlmerbajes was costly to run: many prison officers were needed. The number of escapes was also getting out of hand. Freedoms in the prison were increasingly curtailed and what was intended to be a humane place of detention turned into a traditional prison after all. Until 2016. In that year the last prison governor shut the prison doors for good. The building no longer met the requirements of the time and the detainees were moved to Zaanstad.

Following the closure of the prison, the complex was put to various successive uses until the Government Buildings Agency decided to put it on the market by means of a unique tender procedure. During the summer of 2017, five consortia submitted plans for a new district on this unique site. Competition for this plot of land within the Amsterdam ring road was international and of high quality. In 2018 the project team of Bajeskwartier came up with the winning plan for the redevelopment of the old Bijlmerbajes. The Government Buildings Agency then handed over the land to Bajes Kwartier C.V., marking the start of developing the tender plans in further detail.